The singer, songwriter, and guitarist changed into lately inducted into the Songwriters Hall of Fame. In ’18, Prine described how his voice changed after the surgical procedure: “It dropped down decrease and felt friendlier. This is FRESH AIR. I’m David Bianculli, editor of the website TV Worth Watching, sitting in for Terry Gross. Today’s guest is songwriter, singer, and guitarist John Prine.

Prine launched his first album in 1971 with numerous songs that stay staples of his repertoire, together with “Angel From 1st viscount Montgomery of Alamein, Paradise, Sam Stone” and “Hello In There.” Last week, he changed into inducted into the Songwriters Hall of Fame. This followed an honor he acquired in 2016 when Prine became diagnosed by the writers’ organization PEN for lyrics of literary excellence. Among the numerous performers who’ve recorded his songs are Johnny Cash, Bonnie Raitt, and Bette Midler. 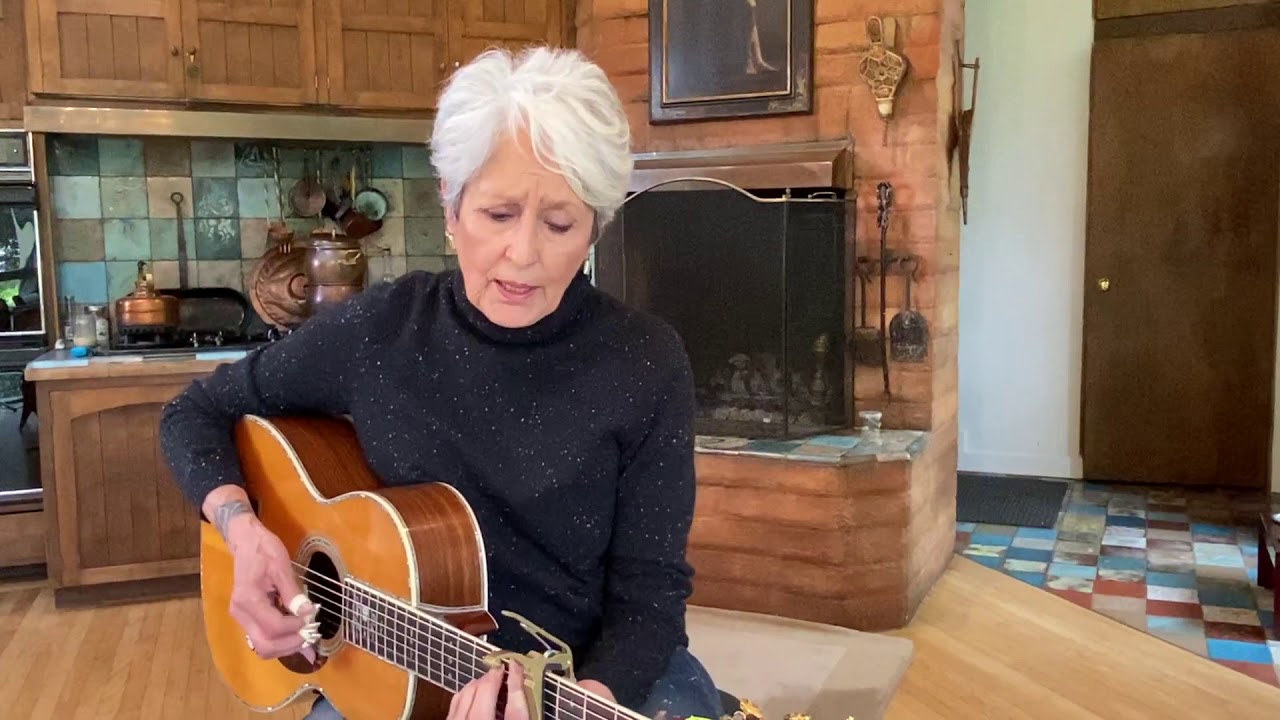 Terry Gross spoke with John Prine last yr, while he was on tour to sell his new album “The Tree of Forgiveness,” his first album of new songs in greater than a decade. It’s a virtual form of top-notch that he’s nonetheless appearing. In 1996, he had an essential neck surgical operation to remove a cancerous tumor. In 2013, he became operated on once more, this time for lung most cancers. But he is made a top-notch comeback, each recording and touring.

BIANCULLI: Let’s start with a track from “Tree Of Forgiveness.” This is “Summer’s End,” co-written with Pat McLaughlin. Brandi Carlile sings backup vocals.

JOHN PRINE: (Singing) Summer’s quit’s around the bend, just flying. The swimming suits are on the line, just drying. I’ll meet you there for our verbal exchange. I hope I failed to ruin your complete vacation. Well, you in no way understand how some distance from home you feel until you’ve got watched the shadows move the ceiling. Well, I don’t know, but I can see it snowing. In your vehicle, the home windows are extensive open. Just come on, domestic. Come on home. No, it would help if you were not alone. Just come on, domestic. Valentines ruin hearts and minds at random…

TERRY GROSS, BYLINE: John Prine, welcome to FRESH AIR. It is a delight to have you here. Is there a tale in the back of that track? PRINE: Well, the huge story behind that particular song, “Summer’s End,” first of all, it’s my favorite tune from “The Tree Of Forgiveness.” You realize, it simply got here out so pretty. A correct pal of mine, Pat McLaughlin, and I wrote that song. And we have been writing collectively – we’ve been pals longer than this. However, we’ve been writing collectively given that my “Missing Years” record in ’91.

And we are – it is just uncanny the way we write together. I imply we can finish each different’s sentences. Do you recognize? I’ll throw a photograph at him, and he comes returned with one. And we don’t genuinely determine what the difficulty is that we’re writing about. We type of go along with anything sounds true and feels right to each of us. And the truth that that song ended – like this is how we approached it, and it ended up as quiet because it did and is lonesome and many other matters turned into a surprise to me because we have been literally going – like, it becomes like ping-pong. We had been going back and forth with each line in the track.
GROSS: What about the melody?

Has Rihanna Retired From Music?